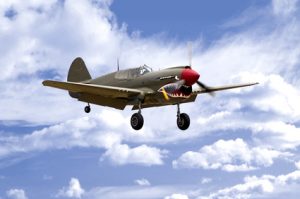 As noted in this article by China Daily, families continue to pay their respects to the pilots in the Chinese Air Force who fought against the Japanese Invasion in WWII. The Chinese pilots were instrumental in helping American B-52 pilots find their way back home after they were forced to land in various sites in China. Those who paid tribute to the Chinese pilots during a memorial service were also able to visit the Pima Air and Space Museum in Tucson and the Arizona Commemorative Air Force Museum in Phoenix to see various airplanes flown by the Chinese pilots as they were going through training in Arizona.