The Physical and Mechanical Approach To Baseball

Let’s break it down. There are two aspects of pitching that directly relate to flying a supersonic jet like the F-16 – mechanics you adhere to and the mental approach to the job. Flying a jet is not a simple matter of going through the proper steps, nor is it a matter of using your own instincts – a sort of “fly by the seat of your pants” approach. Instead, it’s a very mechanical and measured plan to land “bombs on a target,” or “bullets on your enemy.” In the same way, the mechanics of proper pitching are critical for both the success and the health of the pitcher. Poor mechanics increase the risk of serious injury. A pitcher uses mechanics to locate a fast ball, curve or slider to a specific target.

Both live in three-dimensional worlds. Flight mechanics are illustrated in the 2 diagrams on the left; pitching mechanics on the right. 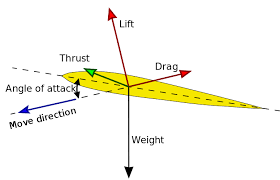 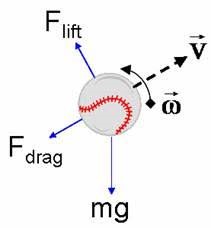 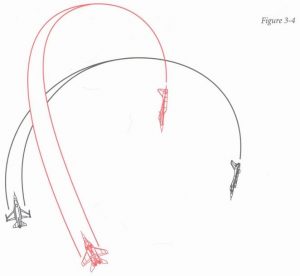 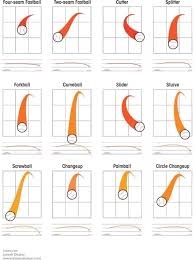 Mechanics Explained. Think about it. A fighter pilot’s combat arena is a three-dimensional world composed of up, down and trajectories involving various levels of speed. There’s a relationship between speed, direction and accuracy. The result can be devastating if a fighter pilot misses an objective.

In Relation To Baseball. This same type of approach can be seen in the game of baseball – especially now with the increased use of in-flight tracking technology. This new technology, such as Trackman and Rapsodo, closely tracks the precise flight of a baseball. Interestingly enough, the Trackman technology was created using missile defense strategy. As a result, the two worlds of fighter pilot training and baseball coaching become eerily similar. Just as a pilot needs to know how to fly his aircraft to evade or attack an object, the pitcher needs to know how his pitch moves in space in order to pinpoint his intended target.

Baseball uses spin rates, spin axis and up and down movement patterns to perfect a pitch. In truth, the same forces that apply to airplanes and lift, are the same forces a pitcher will use in make a pitch move in a purposeful way.

As illustrated, pitchers also work in a three-dimensional world.  Though they are just 60’ 6” from their target or opposing hitter, and the speeds at which they throw are much slower than supersonic, pitchers still work in the world of up, down and trajectories at various levels of speed. In the case of a pitcher, a curve ball that just hangs in space, without the speed, is just a two-dimensional attempt that probably gets crushed by the hitter!